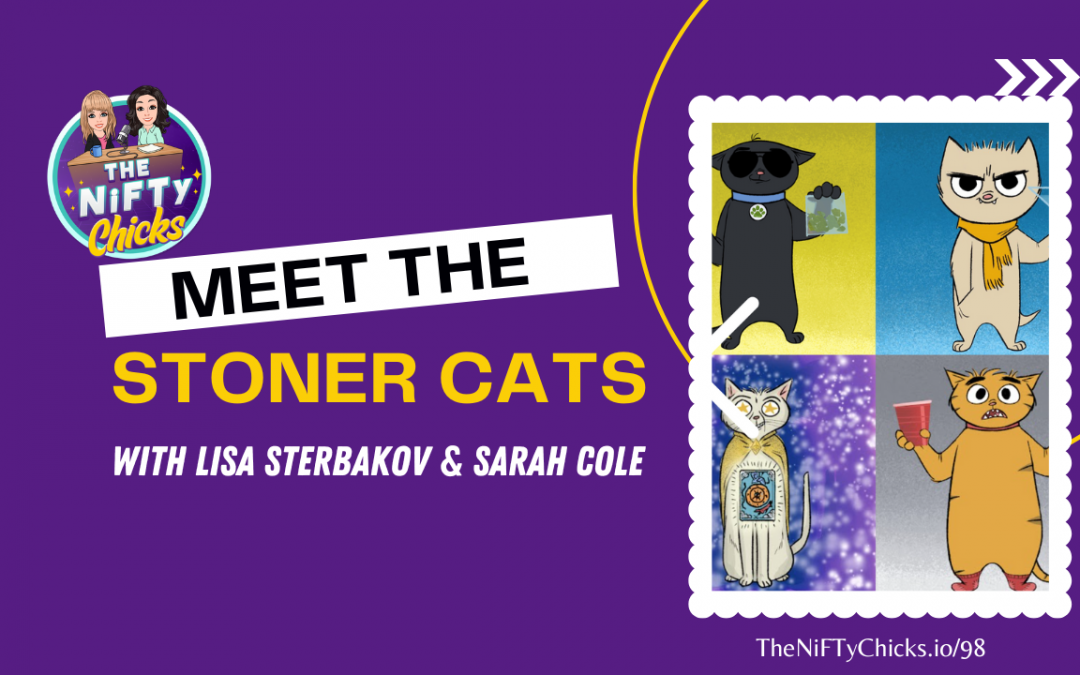 In this episode, we chat with the team behind the Stoner Cats, an NFT adult animated short series which has some star power including Mila Kunis. We’ll hear all about their journeys into the NFT space, how they pioneered bringing a very web2 tv show concept into Web3, and how they broke the internet.

LISTEN TO THE PODCAST: 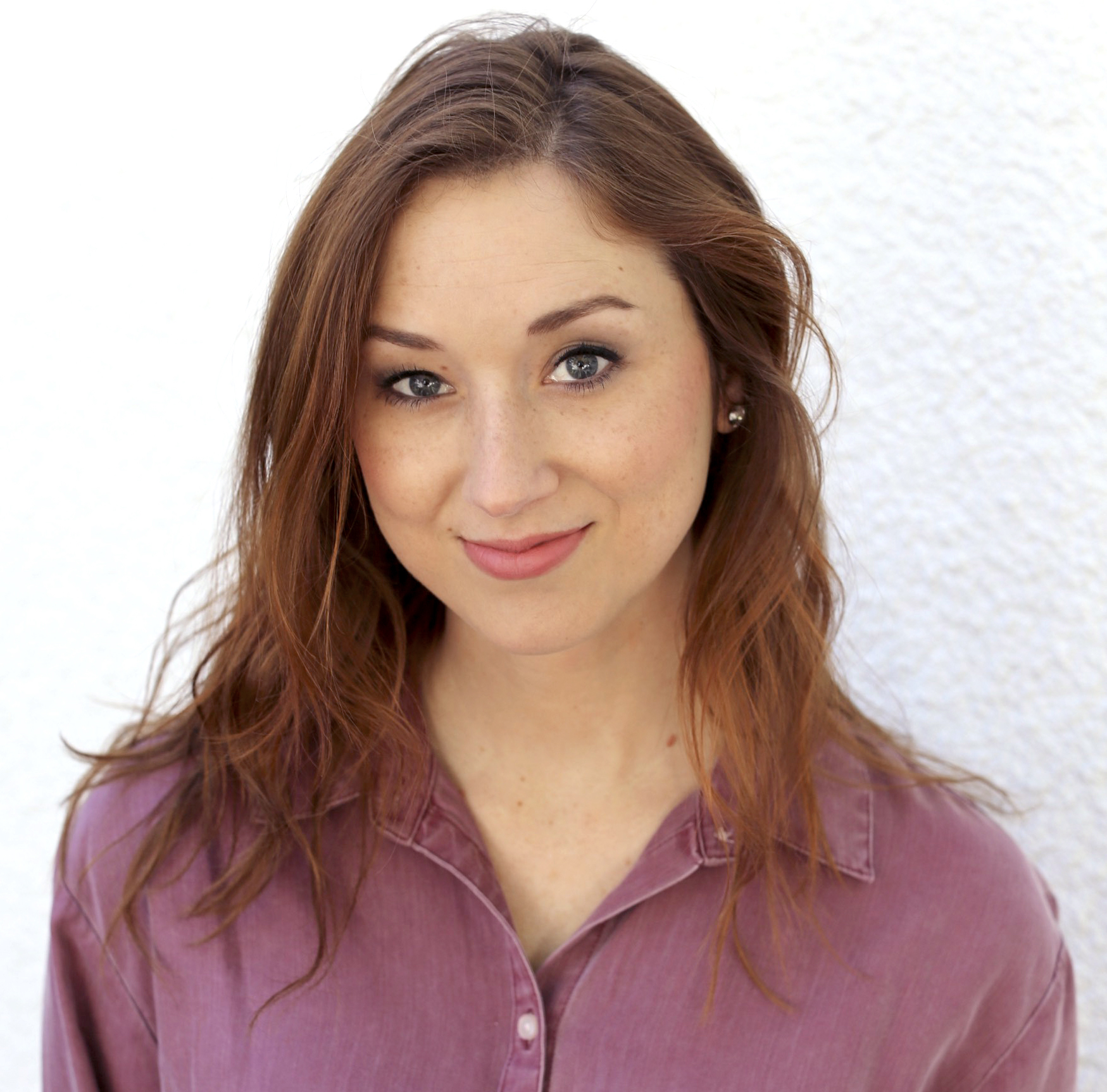 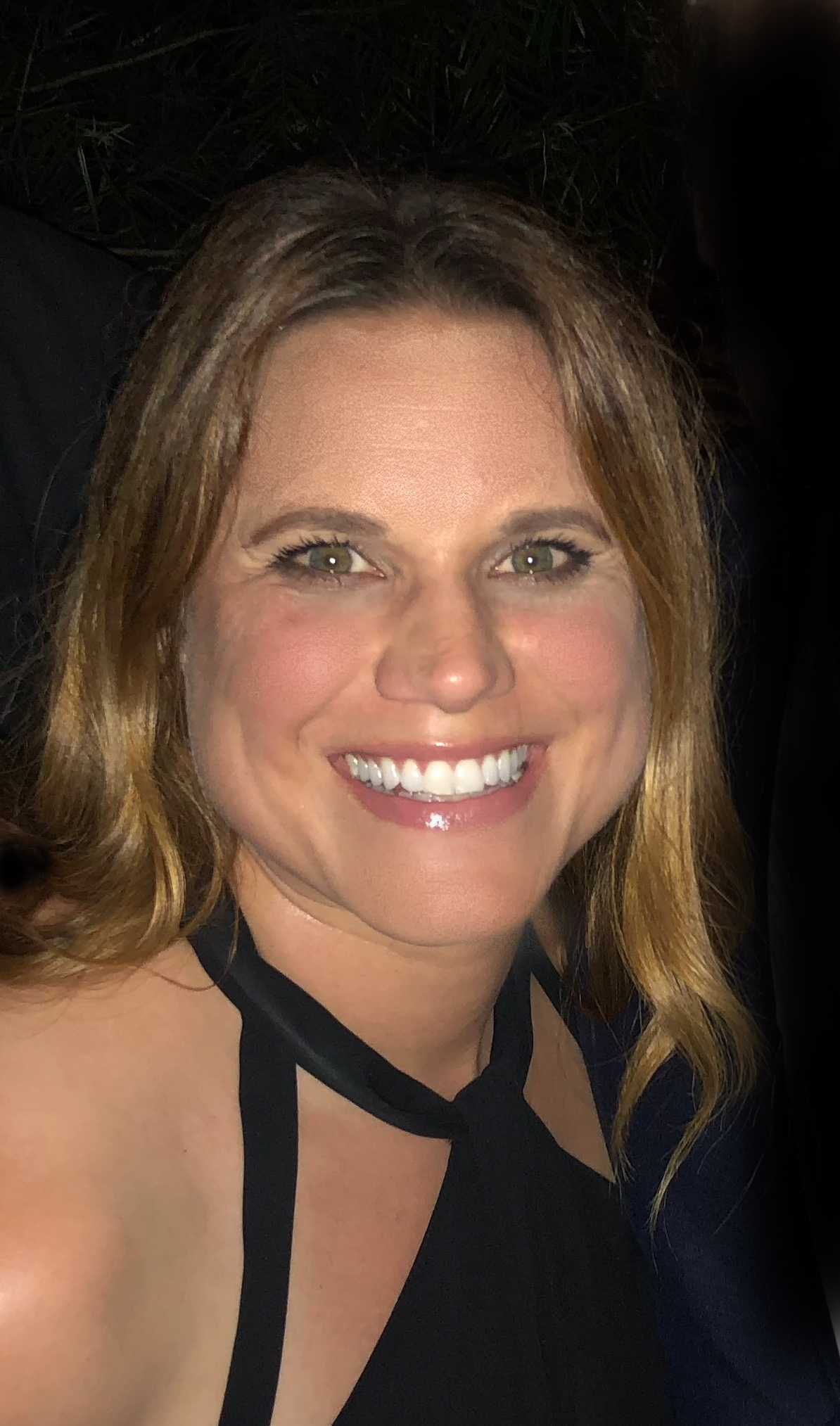 In the before-times (aka pre-pandemic), three seasoned creators developed a little show called Stoner Cats. Once Mila Kunis and Orchard Farm Productions discovered it, they were immediately on board. Together they created a formidable team of Hollywood creatives, talented animators, tech and NFTs experts (including the brilliant minds behind CryptoKitties) to create and distribute Stoner Cats in a new, ground-breaking format.

But how, you ask?

So here's the thing, the only way to watch Stoner Cats is if you own a Stoner Cats TOKEn. If you own the collectible NFT, you gain membership to a super cool club. That club is your admission to the show. PLUS you'll get access to exclusive stuff and fun perks.

But why, you ask?

We believe that content creators and fans should be able to connect and trade art directly without all the bureaucratic bullshit, to put it bluntly. With blockchain technology we believe there's a new way for fans to engage directly with the content they want to watch and be a part of the content creation pro- cess. This animated series, and the NFT collectibles, is our hopeful science experiment to see who wants to joint the revolution, err did I say joint? I meant join. Join the revolution.

What does a Stoner Cats NFT get you?

A Stoner Cats NFT gets you access to watch exclusive content from the Stoner Cats animation team in perpetuity. If the project hits certain milestones, Orchard Farm Productions will develop new shows through this model. The Stoner Cat NFTs will act as lifetime passes that unlock all future content released.

Invest in yourself, You are worth it

NO FINANCIAL ADVICE– The Information on this website, The NiFTy Chicks, is provided for educational, informational, and entertainment purposes only, without any express or implied warranty of any kind, including warranties of accuracy, completeness, or fitness for any particular purpose.

The Information contained in or provided from or through this website and podcast is not intended to be and does not constitute financial advice, investment advice, trading advice, or any other advice.

The Information on this website and provided from or through this website is general in nature and is not specific to you the user or anyone else. You should not make any decision, financial, investment, trading or otherwise, based on any of the information presented on this website without undertaking independent due diligence and consultation with a professional broker or financial advisory.

You understand that you are using any and all Information available on or through this website at your own risk.

RISK STATEMENT– The trading of Bitcoins, alternative cryptocurrencies, non-fungible tokens has potential rewards, and it also has potential risks involved. Trading may not be suitable for all people. Anyone wishing to invest should seek his or her own independent financial or professional advice.