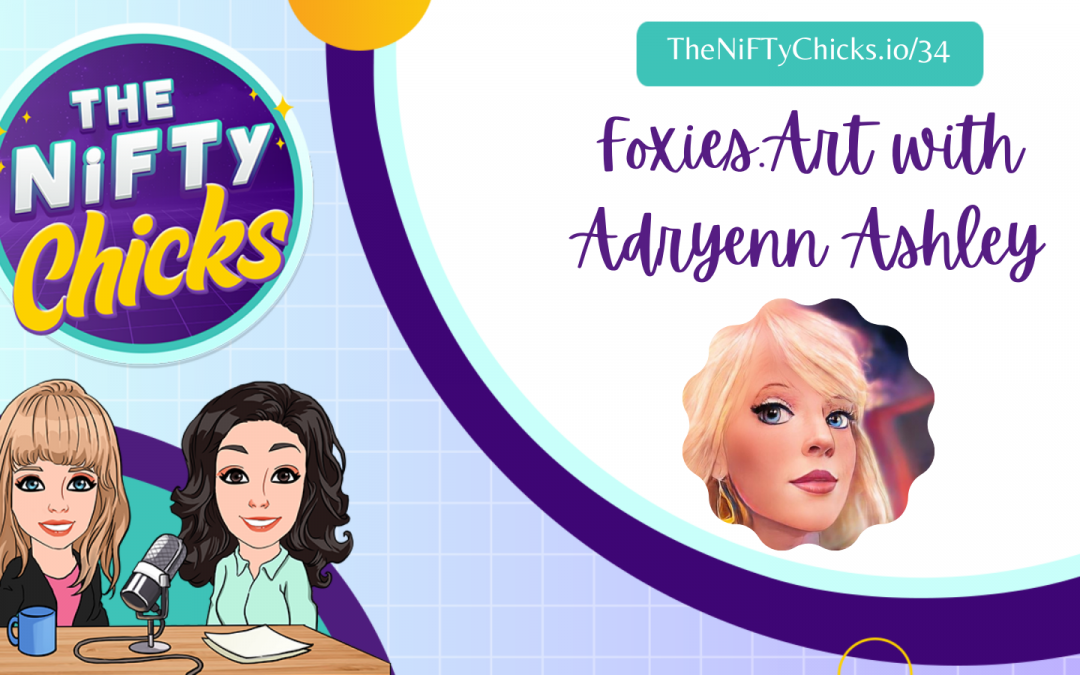 LISTEN TO THE PODCAST:

We don't just sell amazingly cute NFT's! Foxies is out to change the world by creating an ecosystem to educate women and girls in blockchain development and entrepreneurship. We have a staged launch strategy over the next year to bring more utility to the project and expand the number of holders. 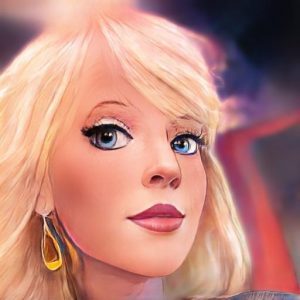 Adryenn Ashley is a serial entrepreneur, speaker, and investor. As a StartupAdvisor her advice is sought after, whether for her abilities to viralize a global conversation, or increase a company's revenue while streamlining costs. Her expertise ranges everywhere from breaking into banks (security testing in the 1990s), to being one of the first females in AI in the 2000s, giving Ashley decades of experience in navigating the bleeding edge of what's next. Having immersed herself in blockchain, artificial intelligence, and augmented reality, Ashley's newest disrupt, Loly, aims to reinvent the way people meet, mingle, and make magic online. Funding Loly through an ICO is what inspired the content for her newest book, Minting the Future (Spring 2019).

Recently named the #1 Woman in Blockchain, Ashley speaks around the globe from small elite audiences to jam-packed convention centers, using her signature style of humor to break down complex technologies into understandable bites of must-have knowledge.

In addition to being a tech entrepreneur, Ashley is a best-selling author and award-winning filmmaker. In 2015, she skillfully turned fan engagement into #SocialTV profits with CrowdedTV, the world's first crowdfunding platform for broadcast television. Going a step further than just raising funds, CrowdedTV also recruited sponsorship and secured distribution. Using the CrowdedTV platform, Ashley's first show, Wake Up!, went from idea to national broadcast television in under four months, and is in pre-production for a second season, as well as development for their first 360 sitcom, and a crypto-centric comedy news show.

Do your own due diligence and research. Neither Jenna Kozodoy nor Erin Cell are FINANCIAL ADVISORS.

We are sharing our journey with you as we learn more about this crazy little phenomenon called NFTs. We make NO RECOMMENDATIONS.

We only share with you what we are learning and what we are considering investing in. You must research any financial investment on your own! Just know that we will always strive for RADICAL TRANSPARENCY with any show associations. Happy Minting!